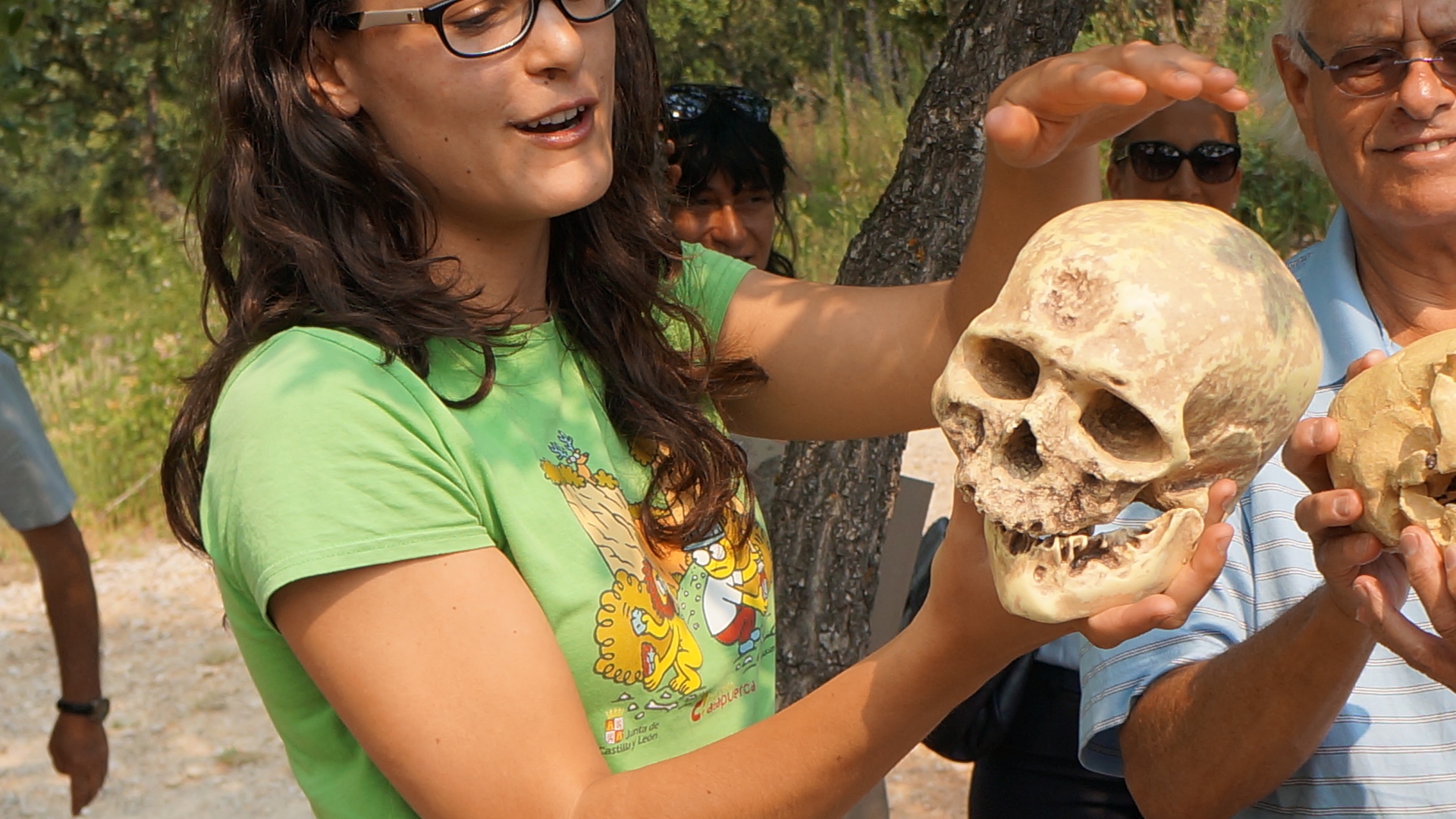 Located in the providence of Burgos in Spain, the archaeological dig site of Atapuerca was designated a World Heritage Site by UNESCO in 2000 and won the Prince of Asturias Award for Research in 1997. Since its exploration began in 1964, the dig site in the Sierra de Atapuerca, has gained much recognition for providing invaluable information about earlier hominids and how they lived. The earliest known fossils of hominids in Europe (dating back to somewhere between 780,000 and 1,000,000 years ago) have been uncovered at this location- as well as stone tools, cave wall paintings and ceramic remains from the Neolithic, Bronze and Roman Empire ages. Some of the most well preserved remains of the species Homo heidelbergensis have been recovered from this site and have given scientists better insight into the characteristics and lifestyle of this extinct group. 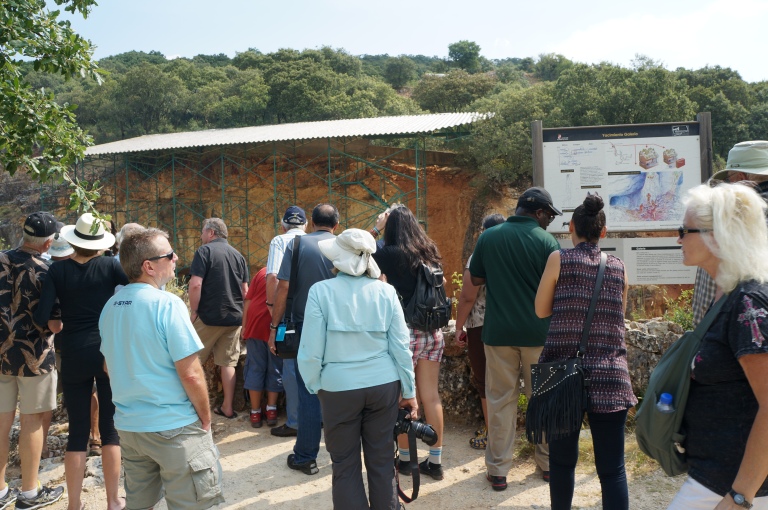 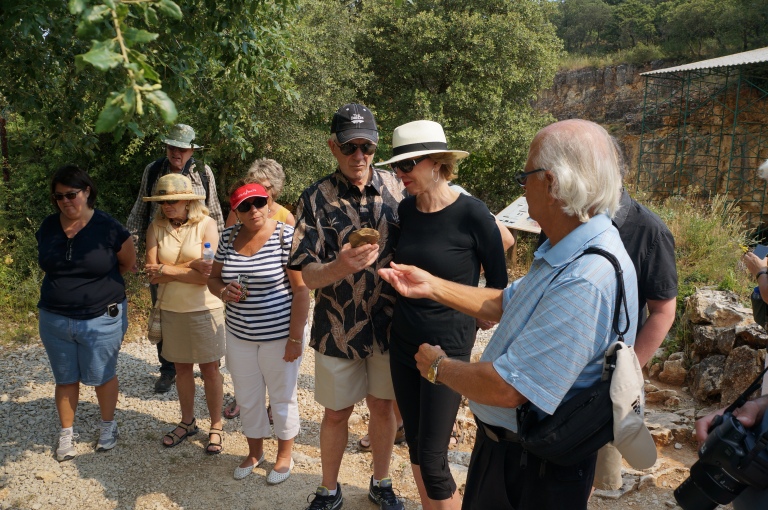 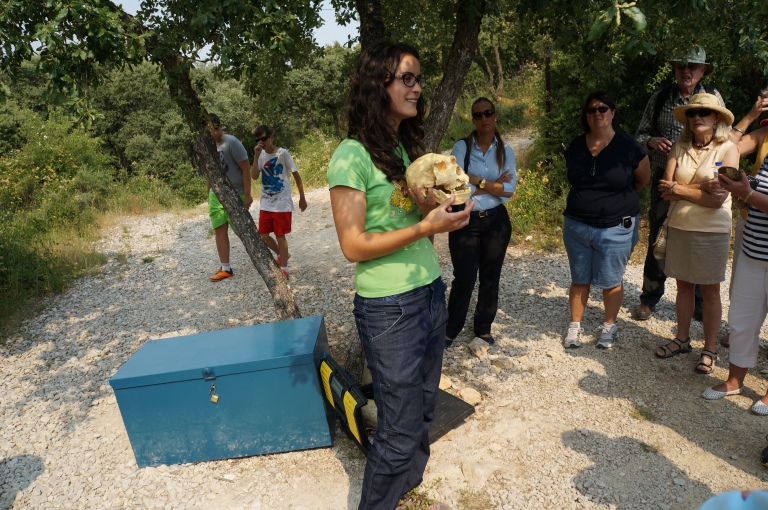 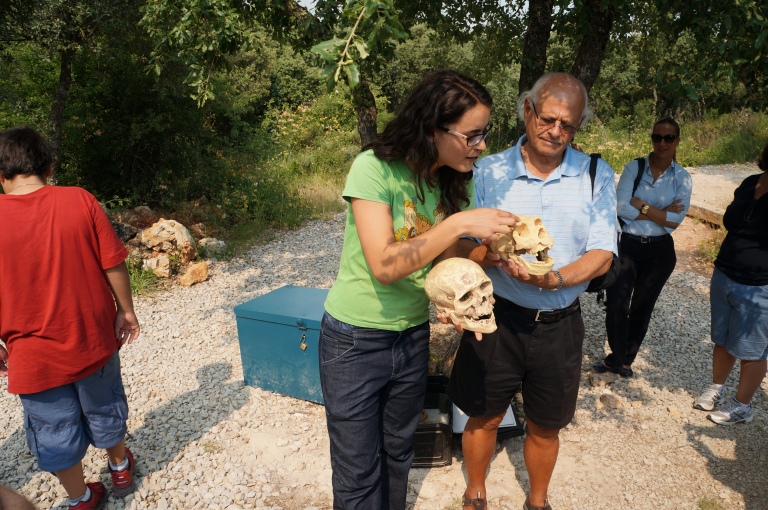 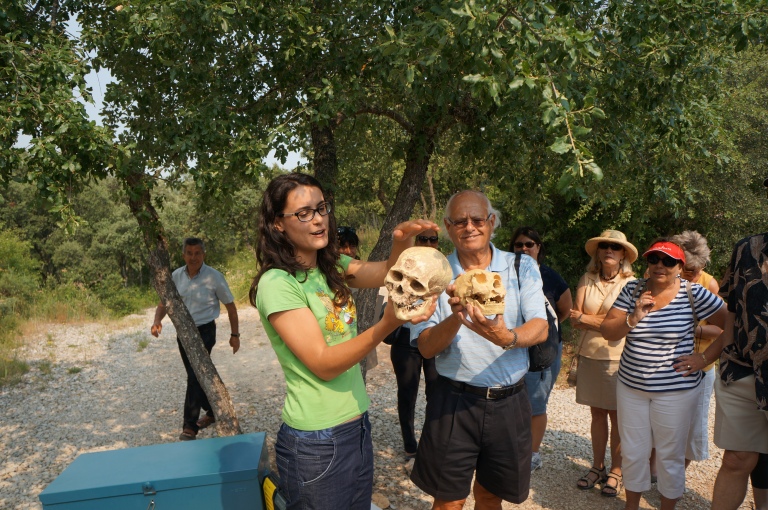 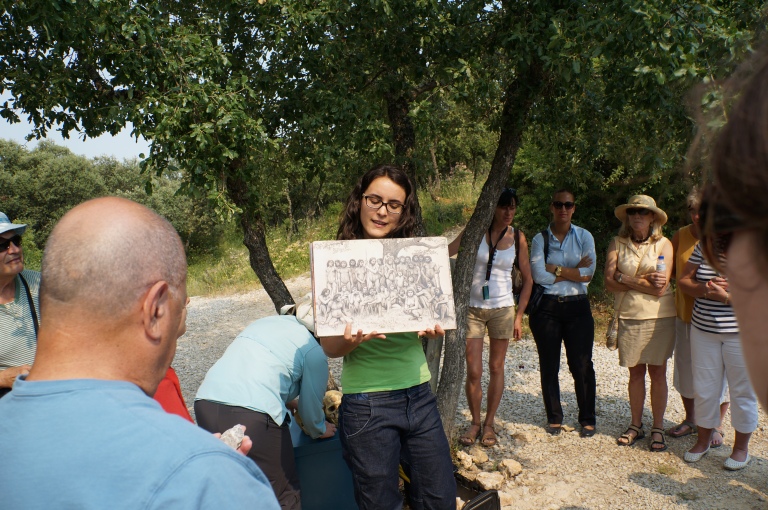 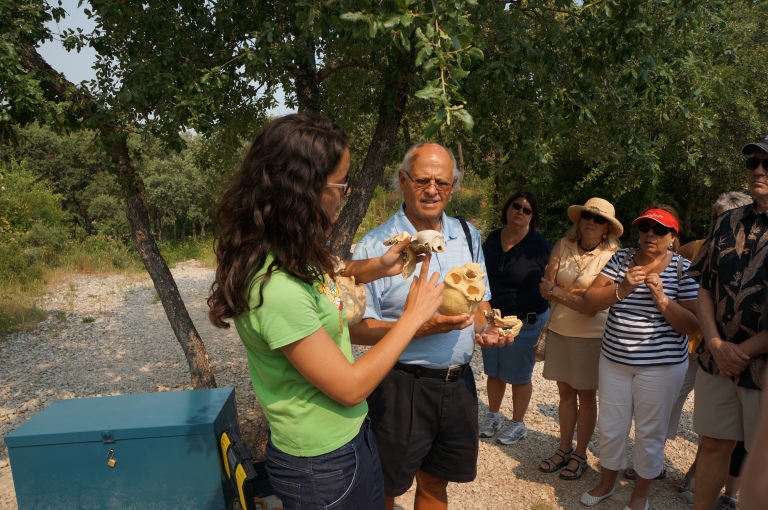 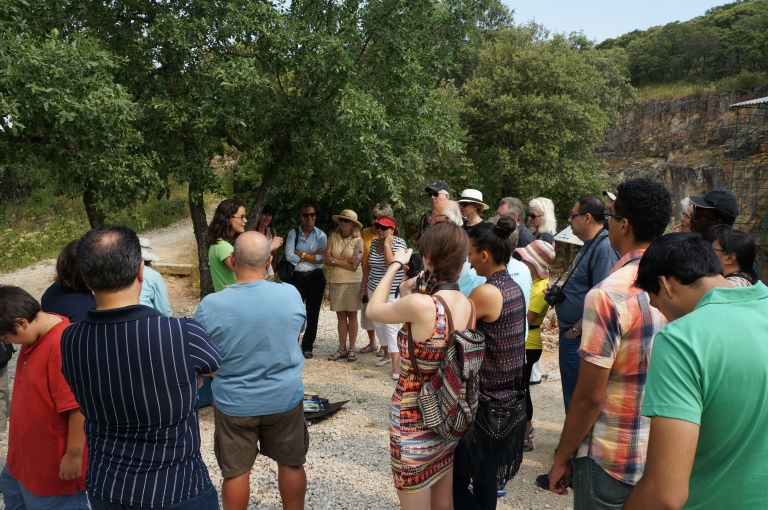 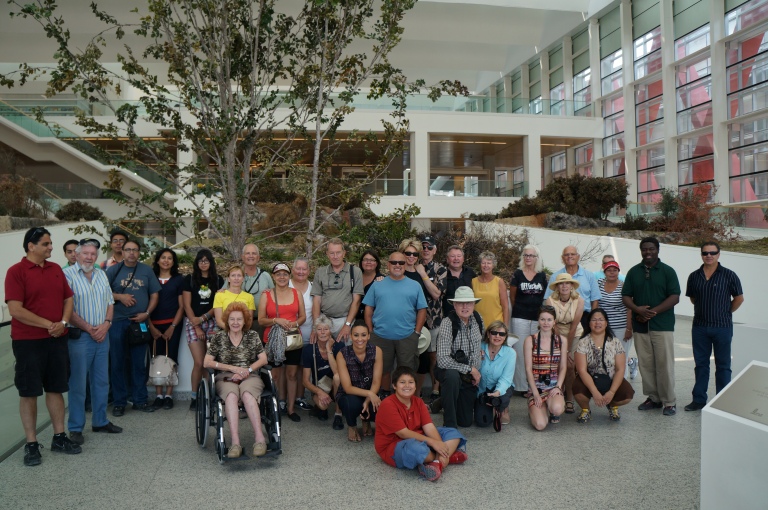 Take a trip to Burgos and visit the archaeological dig site of Atapuerca and the Museum of Human Evolution for yourself! Our 2014 Signature Journey for San Fermin, departing in July, and the Iberico Route Special Departure, leaving in August, both journey though Burgos, stopping to tour this unforgettable landmark. Interested guests may visit our website at  palacetours.com or call our offices at 1-800-724-5120 for tour information and rates.

This site uses Akismet to reduce spam. Learn how your comment data is processed.